So time for another Gloss update. I’ve put in a lot of effort lately to adding new feature so its highly unstable at the moment but most of the things that were working continue to do so and there’s even been the odd bug fixed.

As far as new features go, the big ticket items are:

It doesn’t sound like much but there’s been a bit to get it all running together. I need to pause now I think and start fixing bugs. The final big plugin to be written is an audio player which hasn’t even been started at this stage. 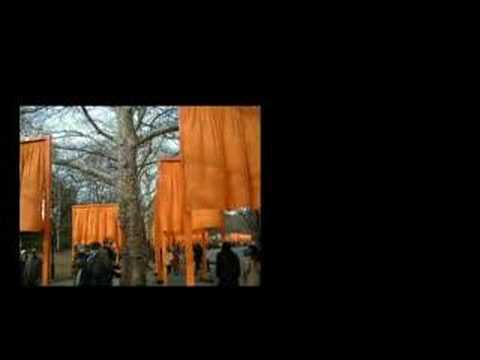 4 thoughts on “Gloss gets video”