So I’ve been promising it for quite a while now, but the latest Gloss screencast is finally out, and its a doozy. Its a full 5 minutes long and has commentary explaining various features. As usual, its up on YouTube: 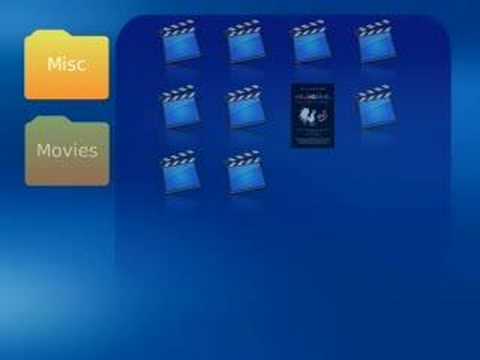 The last few weeks have been very hectic on the Gloss front as I’m preparing to show it off at linux.conf.au next week.Â  Whilst there’s not been many new features added, many of the existing ones have been cleaned up and are working more reliably than they were in the past.
There has been a lot of work on the themes themselves, making them look their best on as many resolutions as possible. I also added one new menu transition in (zoom_fade), although it still has some clipping issues.

So that’s about all for now. After next week I hope to do some work in getting the TV module more fully featured, with the top priority being channel changing. Good things to come in other words.

One thought on “Polishing Gloss”