TV, the drug of a nation

So time for another update, this time accompanied by a mini screencast. Recently I’ve been focussing on the TV functionality part of Gloss as it has been a bit neglected since it was first written. The backend streaming code has received a partial rewrite (Still very much in progress) that aims to lay the code out in a way that more closely resembles the official Myth Frontend. Needless to say I’ve been poring over this code, and when not getting confused, have learned some really interesting things. I’ve also been tuning the transfer parameters a little to try and achieve smoother, more consistent playback.
The ability to change channels is now firmly in place and with it comes a basic on screen display featuring channel names/logos/guide etc.

A couple of people have recently been on the IRC chat too (#gloss on irc.freenode.org) and have provided some really useful feedback. This has lead to a heap of compatibility bugs being corrected, as well as the addition of a –debug mode allowing a different level of verbosity in reporting.

As I said, I’ve done another screencast, but its only a short one showing some of the new features since the last video. Enjoy: 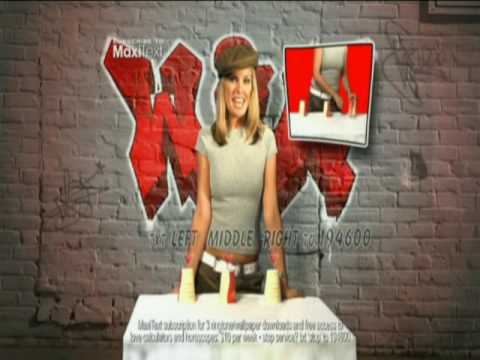