I know I’ve been promising to do another screencast, specifically showing the music player in Gloss, but I’m afraid it isn’t done. What is done however is Gloss 0.1, including a new screencast showing all its features!

Whilst being very much a developer / testing release, it is moderately stable and works ‘out of the box’ on multiple different systems I’ve been testing on. It is available for download at http://gloss-mc.googlecode.com/files/gloss_0.1.tar.gz or if you’re on a debian / ubuntu based system, an apt package is available in my launchpad PPA: https://launchpad.net/~gloss-development/+archive. If you want to check it out before downloading, a screencast is below (Quality warning: Where is the killer linux screencast app?): 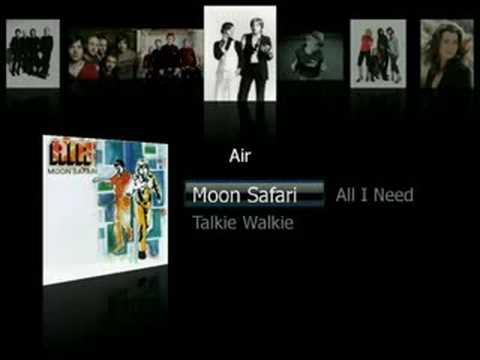 So what’s actually been done? A LOT of work getting what was in there already to a stable, portable state. That’s not to say it won’t crash, some areas are still quite fragile, but everything that’s there will work given the right setup. The new Gloxygen theme has been included also. This initially started life based around the KDE Oxygen iconset, but has evolved a little bit since then. It has the advantage of being fully open licensed, unlike the Pear theme which is of questionable origin (For this reason it is not included in the apt package above).

The plan going forward is to get as much testing as possible done ASAP with the hope of having a 0.1.1 and maybe a 0.1.2 release out the door quickly. When Clutter 0.8 is released, SVN will temporarily break as the API is updated accordingly, meaning that the ubuntu Hardy package will also break given that there is no Clutter 0.8 available for it.

That’s probably about all for now. I urge you to have a play with the release above if you have a chance and log any problems you find (And you will find them) in the bug tracker!